People are Turning to Manufactured Homes as the

Best Use of Their Housing Dollar 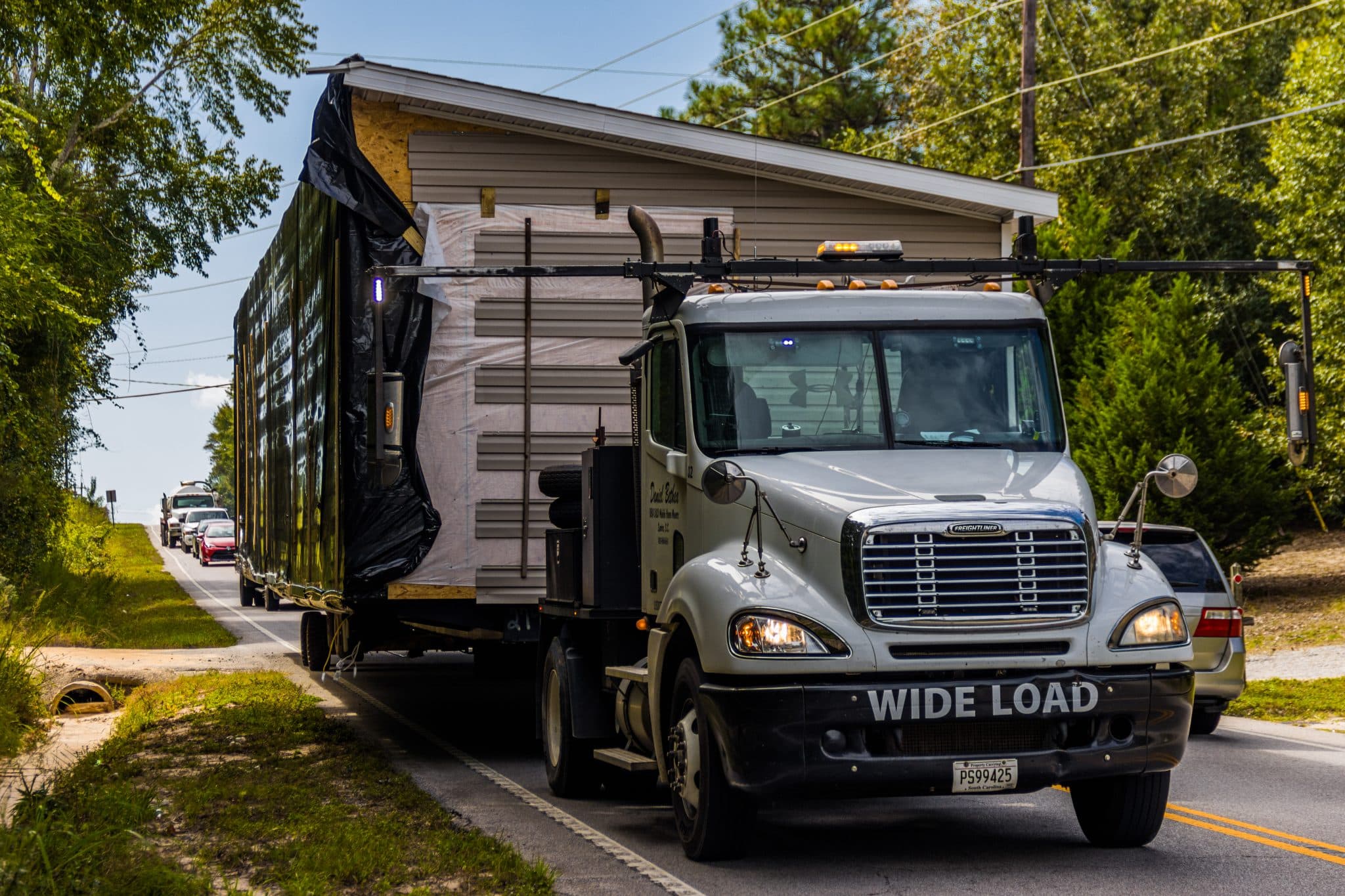 South Carolina is a great example.   The Palmetto State was a Top Ten Sales Gainer for April, in the most recently released manufactured home statistics.  April sales stats were released this week.

Manufactured home sales in SC have been strong all year.   The January through April statistics show a 11.8% increase in sales over last year.

The most interesting stat is that the Palmetto State has seen an increase in sales every year for the last ten years. The steady increase is great news for the hundreds of men and women who make their living in the industry.

South Carolina remains a major player in the industry, ranking number five in market share among the 50 states. That’s pretty good for a state with only a middling population.  The states with a larger market share are much more populous.