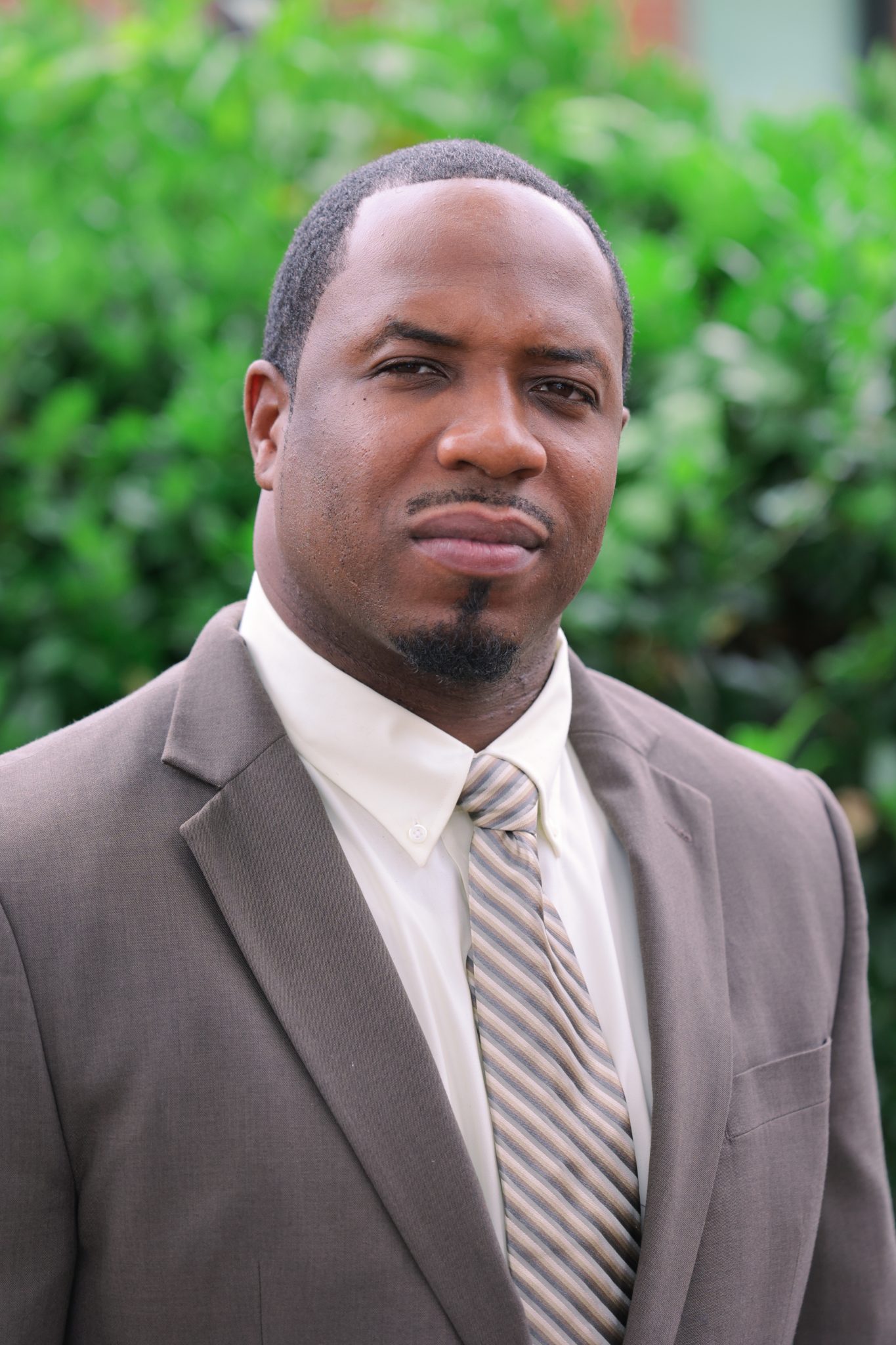 Steve’s experience includes serving as Executive Director of the South Carolina Landowners Association and as legislative liaison for the Homebuilders Association of SC.

A native of Batesburg-Leesville in Lexington County, Adams was appointed by Gov. Henry McMaster to serve on the SC Building Code Council, the agency board which regulates the modular industry in South Carolina.

He previously worked as Executive Director of the SC Legislature’s Black Caucus under the Rep. Carl Anderson
administration.

Early in his career, Adams worked as the Road Manager and Vice President of Marketing for the writer/producer of the late night talk show, “The Mo’Nique Show’ which aired for three seasons on BET Networks.