Working with State and Local Governments

The Levels of Government in the Industry

There are four levels of government that influence our industry: 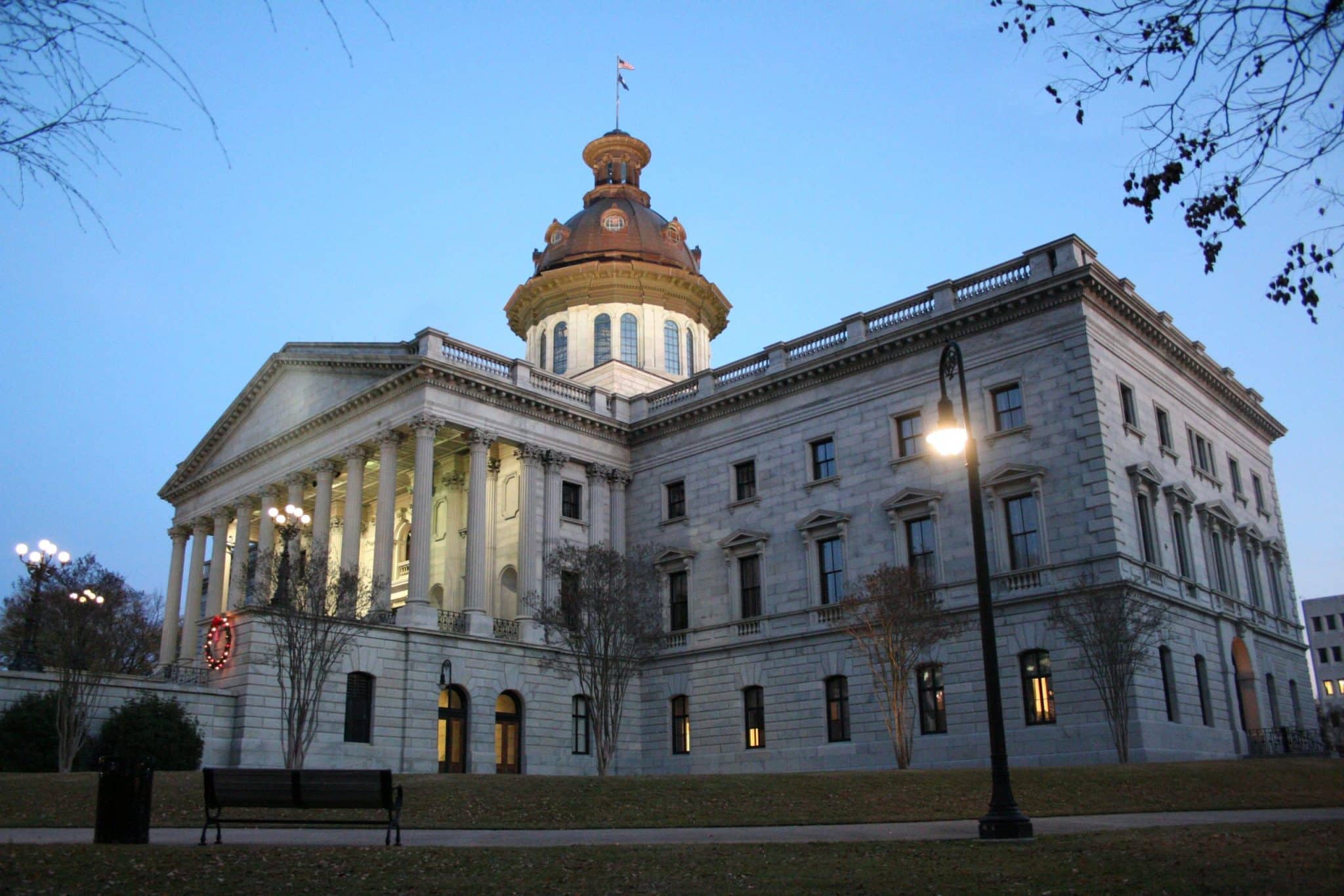 Who’s Who in the State’s Industry

We covered a lot of important actors in the state industry. Here they are:

This course is not available on mobile